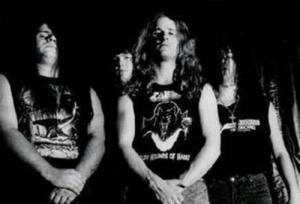 As founding member and lead guitarist for Mantas and then Death alongside Chuck Schuldiner and Kam Lee, Rick set down the template for what would shortly thereafter become an entire genre.  With Kam, Terry Butler and Bill Andrews in Massacre, he kept the fires burning and crafted one of the most important and revered single albums in the history of death metal.

With his thick and pummeling guitar tone and crazed whammy-bar centric leads, Rick has proved to be one of the most recognizable players in the genre, alongside such greats as James Murphy, Trey Azagthoth of Morbid Angel and Bill Steer and Michael Amott of Carcass, lending his sound and vision to the defining Mantas, Death and Massacre demos, Death’s Leprosy and Massacre’s classic From Beyond! 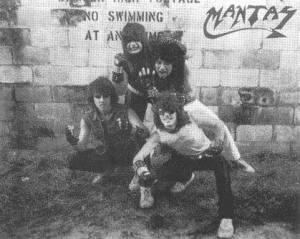 After a lengthy absence from the metal scene, Rick and founding member Terry Butler have reunited, delivering a molten slab of punishing death metal that picks up where they left off in 1991!

Join us as we speak to the one and only Rick Rozz, only here on Third Eye Cinema! 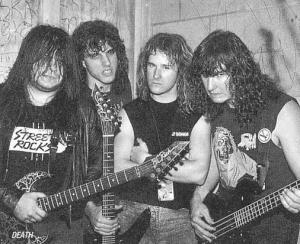 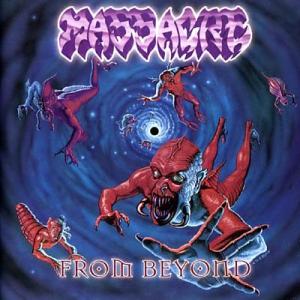 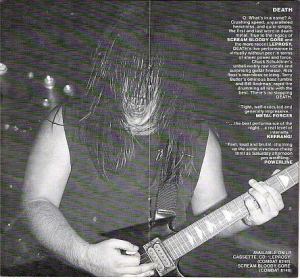